Did you know that your version of Internet Explorer is out of date?
To get the best possible experience using our website we recommend downloading one of the browsers below.

Our modern 100,000 sq ft manufacturing facility is located on a 20 acre site in Colborne, Ontario, Canada and is ideally situated between the cities of Toronto and Montreal on the 401 corridor. The plant is within approx 1000 km (600 miles) of major USA locations such as Chicago, Cleveland and Philadelphia.

Colborne is the largest and main population centre of Cramahe Township. The community was founded by Vermont Empire Loyalists over 200 years ago and named after Sir John Colborne, Lieutenant Governor of Upper Canada in 1829. In 2001, Colborne and Cramahe Township were amalgamated as part of municipal restructuring to form an expanded Township of Cramahe with population currently at 6000. 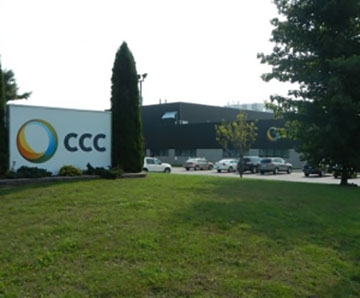